Free shipping to Lima on purchases over S/. 200 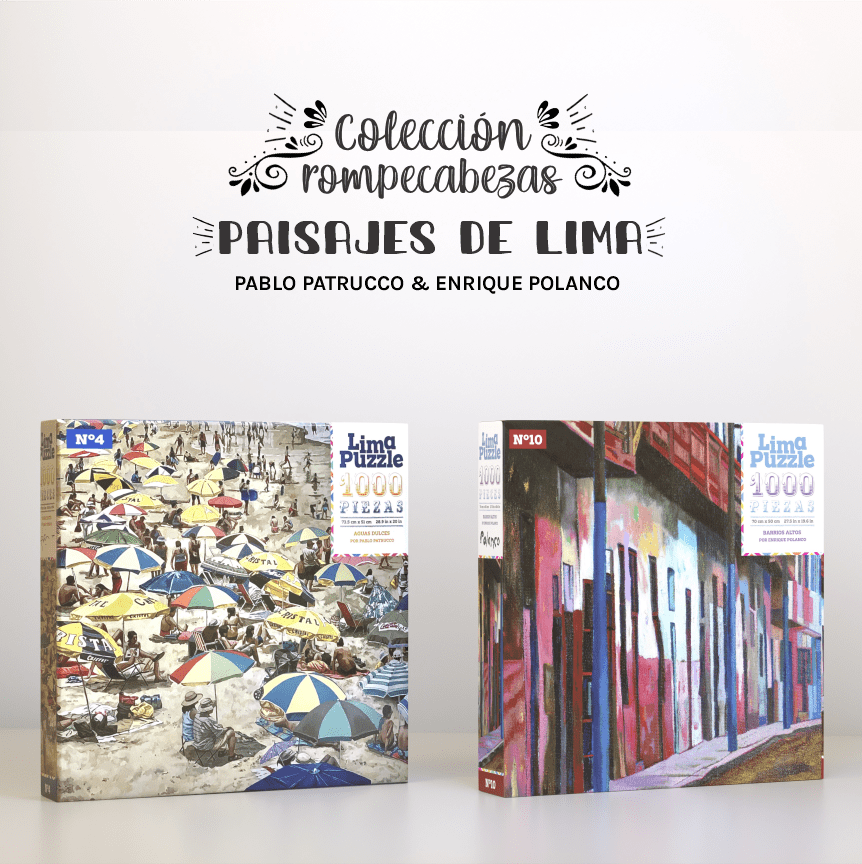 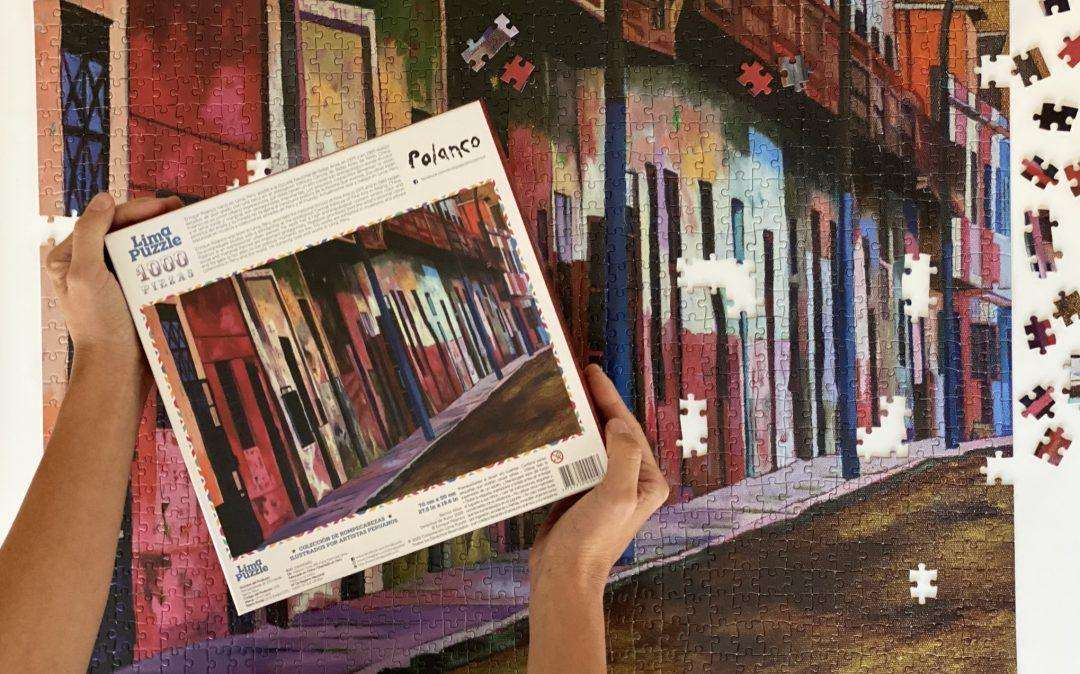 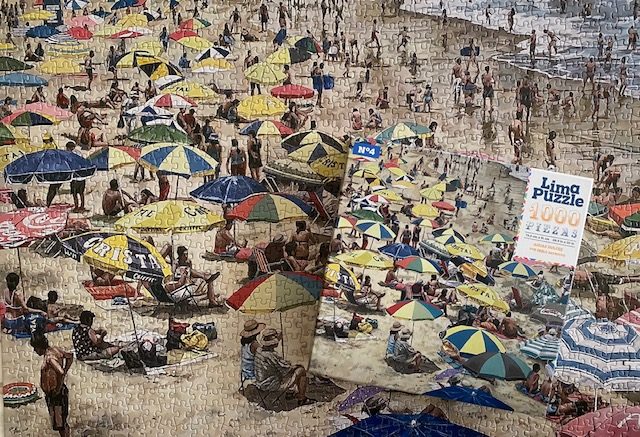 1. For Patrucco, the challenge is not to faithfully reconstruct the original model but to enhance the scope of representation. In “Aguas Dulces” the artist reveals a truth that emerges from the same image, but that is outside of it. His proposal is to capture a piece of reality, not to split it but to refer us to the whole that it integrates, so that fragmentation paradoxically achieves a multiplier effect. Oil on canvas technique.

2. The urban landscape has been a constant in Enrique Polanco’s work since his studies at the National School of Fine Arts in Lima, Peru. In “Barrios Altos” we see in perspective an ancient and decayed street of old Lima that will soon be just part of our memories. The colors used are invented and, as the poet Antonio Cisneros said, “Polanco’s Lima, more than from reality, comes from somewhere in the soul”